Scott Angelle Shakes Up Race For Governor: “He’s got the verbal skills of (Buddy) Roemer and (Edwin) Edwards put together” 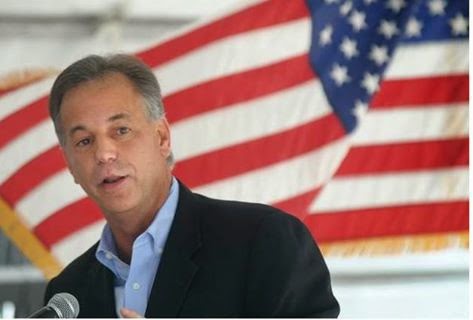 (Editorial excerpt from The Advocate)

As a fourth major candidate, his entry creates an air of unpredictability that’s common to open primaries featuring large fields. As a native of Breaux Bridge, he adds a new regional dynamic to the contest (Vitter’s from Metairie, Dardenne from Baton Rouge and Edwards from Amite).

The first thing handicappers should know, though, is that Angelle is undeniably charismatic. As Roy Fletcher, a consultant for Angelle’s PSC race who’s in negotiations to handle the gubernatorial campaign, put it, “he’s got the verbal skills of (Buddy) Roemer and (Edwin) Edwards put together.”

Posted by Louisiana Conservative Alliance at 8:55 AM