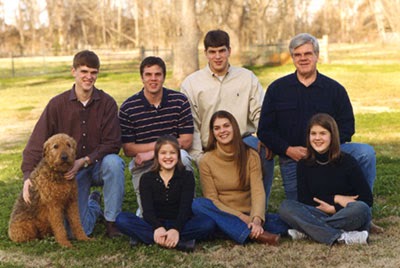 
(Click link above to watch the new TV spots)

"In 2002, he successfully made the natural move to the PSC, where he could be one of five regulators of an industry he regularly singled out as a villain, oil insofar as pipeline regulation. It also gave him an opportunity to rail against other regulated industries such as utilities, often carping that they were allowed too much profit at the expense of ratepayers and taxpayers

The opponent he drew this fall for reelection is a young lawyer with no political experience, Republican J. Keith Gates.

Gates clearly is outgunned in campaign resources and can fall back on no real specific examples of the impact of his policies."

1) All polling data in this race shows Campbell as extremely popular in the district.

2) Campbell has a long history of supporting the "ratepayers and taxpayers" against the big utility companies (THE CONSERVATIVE POSITION).

3) Campbell has and is using the political resources ("40 times that of Gates") to get his message out.

4) Gates has no experience or record to stand on.