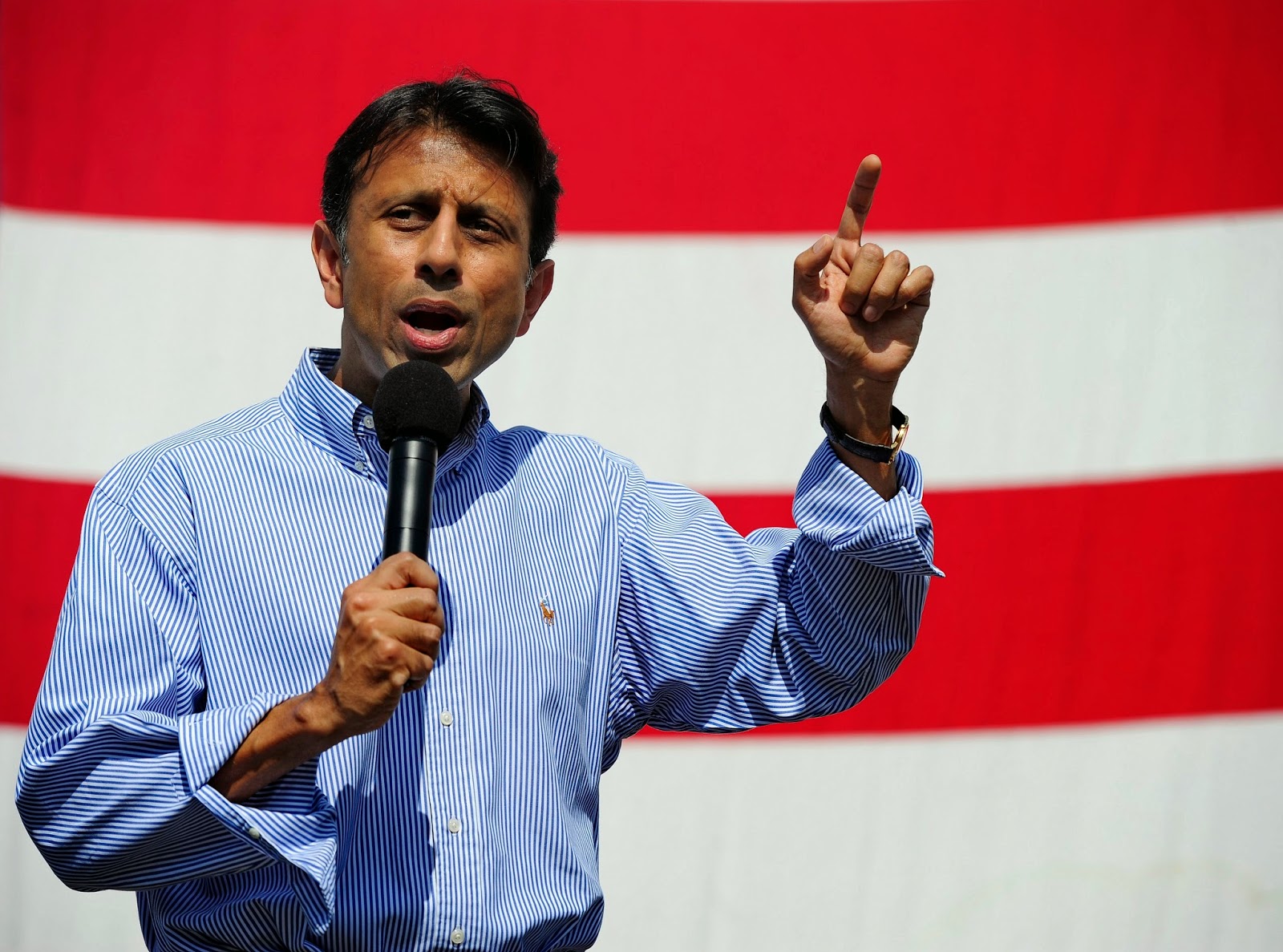 Louisiana Gov. Bobby Jindal has gained 13 pounds as he mulls a run for president, according to the National Review.

The conservative news outlet cites “a source close to” Jindal in its report on his weight gain.
Jindal, who weighs 156 pounds and is 5-foot-11, according to information provided to The Advocate, is expected to announce early next year whether he will seek the GOP presidential nomination in 2016.

The National Review post reports him as the ”only potential 2016 contender … packing on the pounds” while others look to lose weight.
Posted by Louisiana Conservative Alliance at 8:48 AM