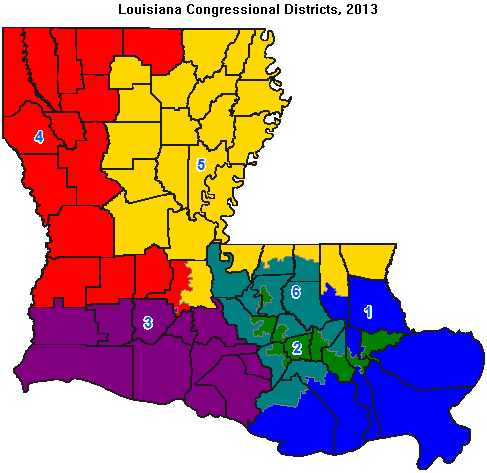 Thanks to Edwards, McAllister

Former four-term Gov. Edwin W. Edwards has given the 6th Congressional District race a national profile. One of 12 candidates, Edwards is expected to make the runoff in the district centered in the Baton Rouge area that has been represented by Cassidy.
U.S. Rep. Vance McAllister, our “kissing congressman,” is the headline grabber in his bid for a full term in the House from the 5th Congressional District in northeast Louisiana. He has eight opponents.
Four of Edwards’ major opponents are Republicans in what has been described as a conservative congressional district. The Republican Party of East Baton Rouge Parish endorsed three of them — state Sen. Dan Claitor of Baton Rouge, state Rep. Lenar Whitney of Houma and Paul Dietzel II of Baton Rouge. Garret Graves of Baton Rouge didn’t make the cut..
The same thing can be said about the effect McAllister has had on the 5th District race. The nationally aired video of the congressman kissing one of his staffers has everyone wondering what effect it will have on his overwhelming victory to fill the unexpired term of former U.S. Rep. Rodney Alexander of Quitman.
McAllister was the leader in an early Glascock poll with 27 percent. Monroe Mayor Jamie Mayo was second at 21 percent. That changed in a mid-September poll that had Republican Ralph Abraham of Alto, a physician, at 22 percent to take the lead. McAllister had 20 percent, and Mayo, the only Democrat in the race, had 15 percent.
Posted by Louisiana Conservative Alliance at 4:33 PM