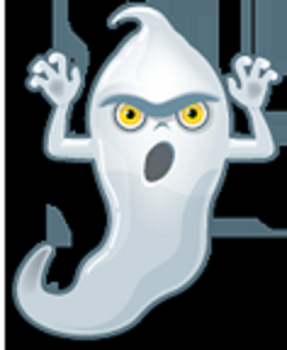 Another bad ruling coming back to haunt Judge Caldwell. He ruled in favor of an unsafe abortion clinic and allowed them to stay open.


Day two and another bad ruling from Judge Mike Caldwell resurfaces. This one could hurt as Judge Caldwell claims that he's a conservative,

Judge Mike Caldwell allowed, over State Health Department objection, a "seedy abortion mill" to "reopen for business even though it had not fixed the problems that made it a danger to the public." (Operation Rescue press release, 9/15/2010).

The Health Department found "several egregious safety violations and at least one resulting in immediate jeopardy," and was "disappointed the judge would put the special interests of this abortion facility over the health and safety of women." (DHH Press Release, 9/22/2010). Operation Rescue said Caldwell's ruling allowing Hope Women's Clinic in Shreveport to stay open was "a betrayal of his oath to uphold the laws of Louisiana." (Operation Rescue Press Release, 9/22/2010).

/
Posted by Louisiana Conservative Alliance at 8:12 AM