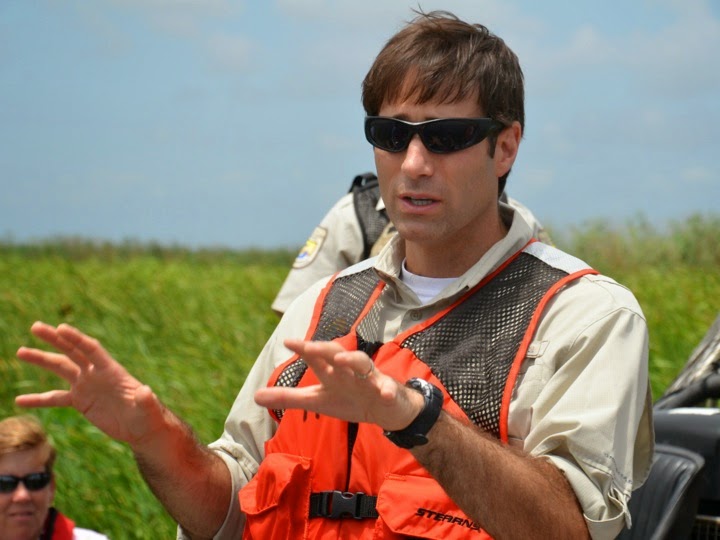 Worked for Democratic U.S. Rep. Billy Tauzin and Democratic U.S. Sen. John Breaux, and managed Gov. Bobby Jindal’s coastal restoration authority, where he made a name for himself by fighting a lawsuit aimed at holding oil and gas companies accountable for damaging the state’s coastal wetlands.
Graves may be a first-time candidate, but among the eight Republicans running, he’s the only real congressional insider, which may be a mixed blessing given today’s anti-government sentiments among conservatives (i.e., his target demographic).
BEST KNOWN FOR: Hiring another candidate’s former political advisers and getting into Twitter battles with Edwin Edwards.
http://theredshtick.com/2014/10/07/a-voters-guide-to-louisianas-6th-congressional-district-race/

Posted by Louisiana Conservative Alliance at 7:33 AM