About Judge Mike Caldwell: "This act was akin to spitting in the face of the victim" 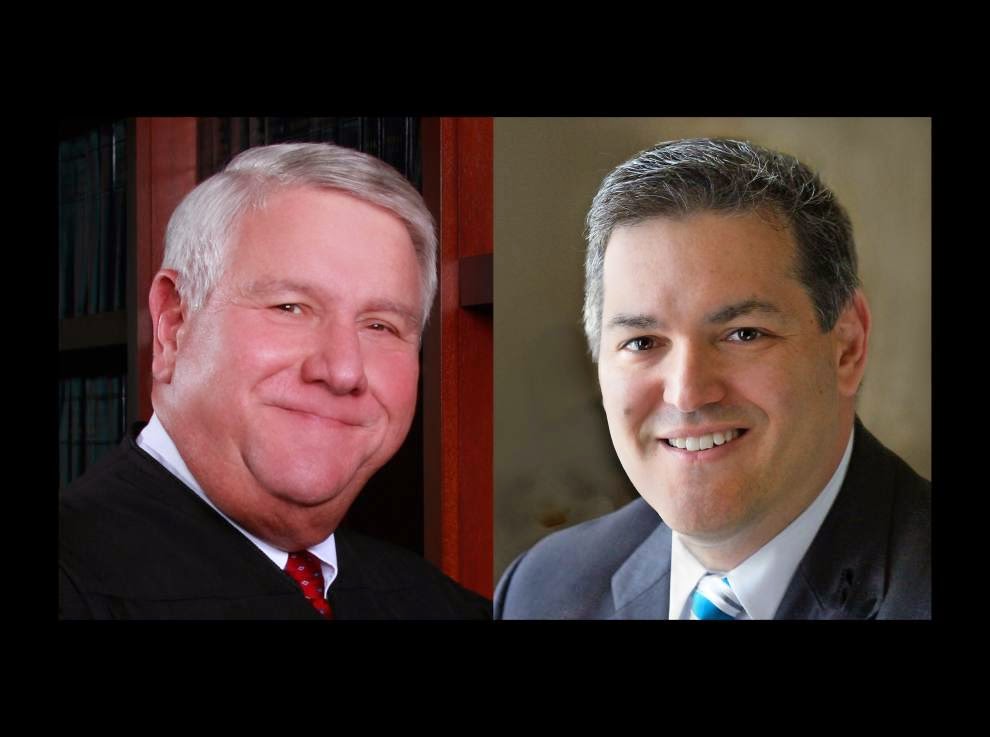 All hands on deck

It would seem (incumbent District Judge Mike) Caldwell’s not receiving a heavy caseload of the Criminal variety might be a good thing. He was the judge who upon receiving a guilty plea allowed Cecil “The Diesel” Collins to go free on five years of probation after Collins broke into the abodes of two young women and fondled them sexually without their consent. Collins pled guilty to two individual and separate counts.


But this isn’t about scandalized young men pampered and preened and deified for their athletic prowess. This is about ignorant people think they’re somehow doing these clowns a favor by NOT holding them accountable for their actions because they are LSU alumni.

Mr. Caldwell let a sex offender essentially go free with little more supervision than a scheduled visit to a Probation and Parole Office and assurances he can occasionally urinate into a cup without setting it afire. As a testament to the judgment handed down by Mr. Caldwell, Cecil Collins went on to fame and glory as a player for the Miami Dolphins before breaking into another apartment (this time in Miami) so he could “watch the lady sleep”. Collins pulled a 13 year stretch in the penitentiary.

When Collins was transferred back to Baton Rouge for a possible revocation of his probation causing him to serve the five year sentence he’d escaped; Mr. Caldwell took it upon himself to rule against the wishes of the District Attorney and set Collins free of that punishment. This act was akin to spitting in the face of the victim and should be noted as such.

CALDWELL IS BEING CHALLENGED BY POLITICAL NEWCOMER RANDY PIEDRAHITA WHO HAS BEEN ENDORSED BY THE GOP, THE TEA PARTY, THE LOCAL POLICE AND FIRE ORGANIZATIONS, SHERIFF SID GAUTREAUX AND CORONER BEAU CLARK.

(THE INCUMBENT HAS BEEN ENDORSED BY NO ONE!)
Posted by Louisiana Conservative Alliance at 8:06 AM