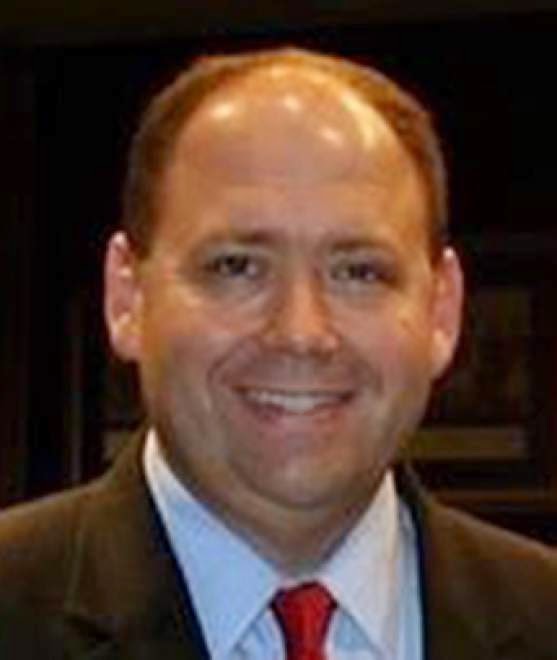 Welch described himself as “an action guy” and said he learned an important lesson from both of his parents — former 19th JDC Judge and current state 1st Circuit Court of Appeal Judge Jewel “Duke” Welch, and former Metro Councilwoman Roxson Welch, who is executive director of the East Baton Rouge Parish Family and Youth Service Center.
“You don’t sit on the sidelines and complain about things,” he said.
If elected, Welch promises to dedicate part of his court to deal with domestic violence, and says he’ll be tough on repeat offenders and sexual predators.
(WELCH HAS BEEN ENDORSED BY THE GOP, BATON ROUGE POLICE, ZACHARY POLICE & BAKER POLICE ORGANIZATIONS AND THE BATON ROUGE FIREMAN ORGANIZATION. THE INCUMBENT MIKE ERWIN HAS BEEN ENDORSED BY THE DEMOCRAT PARTY)
Posted by Louisiana Conservative Alliance at 3:02 PM