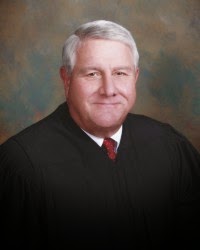 In a victory for Gov. Bobby Jindal, the Louisiana Supreme Court on Wednesday upheld a hotly debated state law that makes it harder for public school teachers to earn and retain a form of job protection called tenure.

The ruling, for the second time, reversed a decision by state District Judge Michael Caldwell, of the 19th Judicial District Court in Baton Rouge.

Caldwell concluded that the overhaul was illegally approved by the Louisiana Legislature because it jammed too many subjects into a single bill.

The court disagreed, and handed the governor a big legal win on one of the most contentious issues of his 2012 public schools overhaul.
Posted by Louisiana Conservative Alliance at 6:59 AM