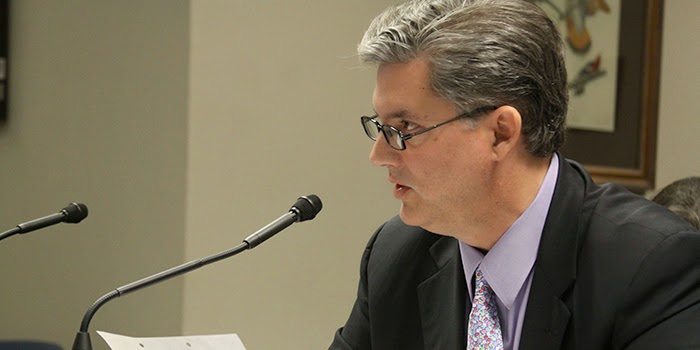 Felder, an attorney and candidate in the 6th endorsed Claitor on the Jim Engster Radio Show this morning.

Cassie Felder- "Dan is clearly the best candidate in the race"

EXCERPT FROM STATEMENT BY CASSIE FELDER:

BATON ROUGE- Cassie Felder, a local attorney and candidate for U.S. Representative in Louisiana’s 6th District, issued the following statement today announcing her withdrawal from the race for congress:

“My businesses need my full attention at this time, so I am withdrawing from the race for Louisiana’s 6th Congressional district. The love and support given me by my supporters humbles and honors me beyond words, and I cannot thank them enough. Although I am withdrawing, my goal remains, and I will continue vigorously working towards it. I want the best representative in Congress for Louisiana’s 6th district.

The choice in this race cannot be more obvious: State Senator Dan Claitor.

Garret Graves is the wrong choice, and represents everything about Washington, D.C. that I oppose. I hear his personal cell phone has a Washington, D.C. area code, and that he owns an expensive house in Washington, D.C two blocks from Mary Landrieu. He got max donations from Landrieu’s great buddy, Boysie Bollinger, and he kissed Landrieu on the face during qualifying. It’s a crony liberal nexus, and Graves is in the center of it. He runs proudly as the politician currying favor with all the other politicians and wealthy special interests. He stated on the trail that he “knows how to play the game.” Well, this is not a game to me.

Garret’s first job, after failing to graduate from 3 different universities, was working for a Democrat U.S. Senator. Conservatives do not work for Democrat Senators. Ever. Based on the above evidence, Graves is not a reformed Democrat. He is a liberal crony capitalist. His record and his actions prove it.

Posted by Louisiana Conservative Alliance at 7:53 AM