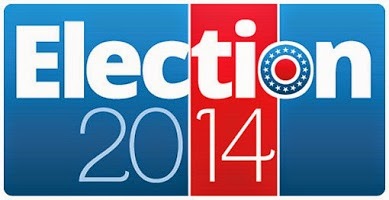 The Louisiana Secretary of State hasn’t finished with the tallies but the Democratic Party has and announced Saturday that voter registration numbers for African Americans increased.
Democratic calculations show that 918,929 blacks have registered and can vote in the Nov. 4 election. That’s up from 912,764 in October. There were 917,576 African Americans were registered to vote in the November 2012 presidential election, when presumably voters show more interest in the electoral politics.
White voters increased their registration from 1,869,611 in October to 1,874,877 for the election, according to the Democrats. But their numbers dropped from 1,908,859 for the 2012 presidential election.
Posted by Louisiana Conservative Alliance at 8:09 AM