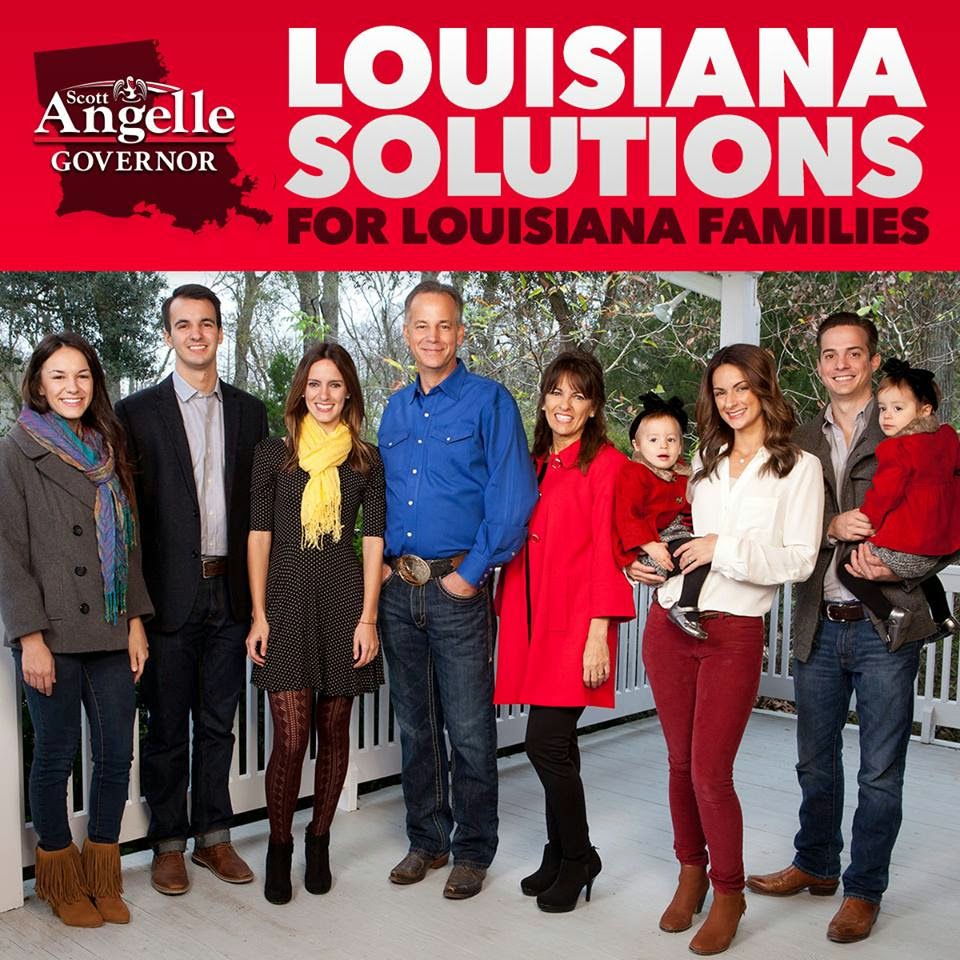 “ANGELLE ALTERS LANDSCAPE,” LEADS IN FUNDRAISING SINCE ENTERING GOVERNOR’S RACE
Today, Scott Angelle’s campaign announced that since entering the 2015 gubernatorial race in October of last year, he leads in fundraising and has outraised each of his opponents.
“Scott is a prolific fundraiser,” Angelle communications director, Jessica Ragusa said. “Since beginning his campaign last October and giving Louisianians an alternative in the race, Scott has outraised each of his opponents and is rapidly becoming the desired choice, due to a proven record of solving problems across all lines.”
Since entering the race, Angelle has raised $2.1 million in cash contributions.
In the same time period (Oct. 1 - Present) Sen. Vitter has raised $1.9 million, Lt. Gov. Dardenne has raised $800,000 and Rep. Edwards raised $425,000.
Since Jan. 1, 2015, Angelle has raised $622,000 in cash contributions and has $1.2 million cash on hand.
“This early lead in fundraising indicates that Scott’s entrance into the race altered the landscape,” Ryan Cross, Angelle’s campaign manager said. “We’re the only candidate rising in the polls, we’re gaining momentum across the state and we’ve shown that we’ll have the money necessary to be victorious this fall.”


“I am humbled by the enormous outpouring of support from across the state,” Angelle said. “Since beginning this journey almost seven months ago, I’ve met countless hard-working Louisianians who believe, as I do, that our best days are still ahead. I will be a Governor that focuses 100 percent on solving Louisiana’s problems...every time, all the time.”
Posted by Louisiana Conservative Alliance at 1:14 PM No comments: 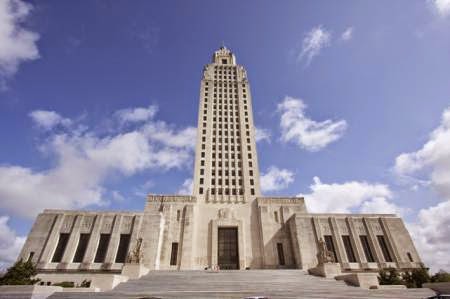 "Louisiana needs to elect a racehorse and not a show horse," said Angelle, (R) gubernatorial candidate.

Addressing the state's fiscal problems, all of the candidates say they would reform the state's tax code.
"It's time for an extreme makeover," said Angelle.
Posted by Louisiana Conservative Alliance at 9:14 AM No comments: 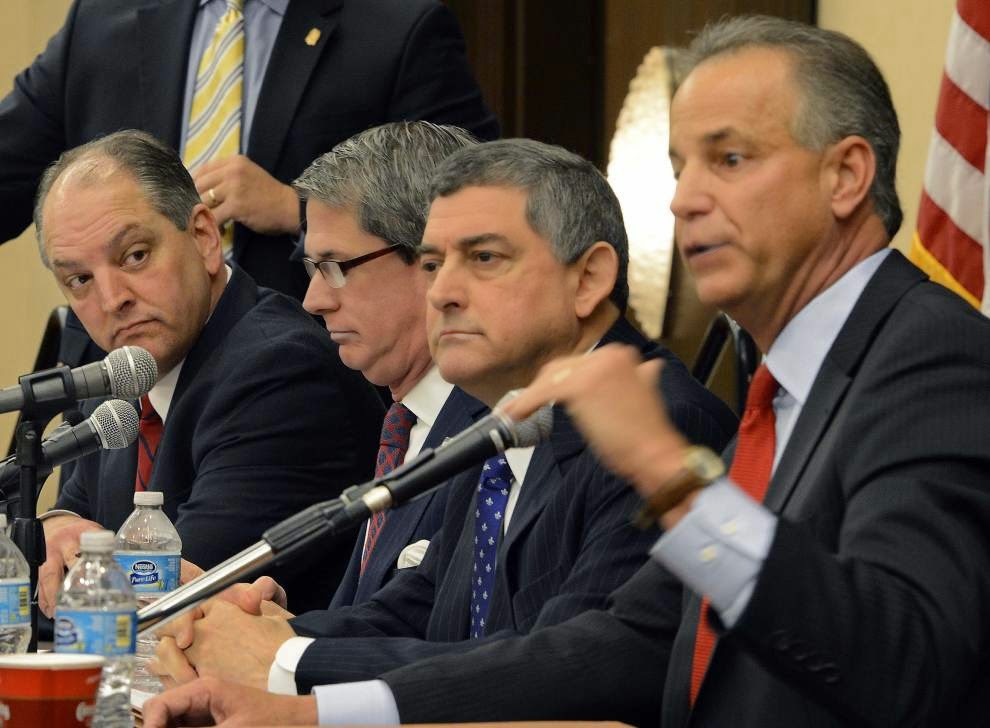 ANGELLE PREVIEWS PUBLIC AFFAIRS RESEARCH COUNCIL (PAR) FORUM REMARKS
Today, the Scott Angelle campaign previewed Angelle’s comments to be delivered at Thursday’s PAR gubernatorial forum in Baton Rouge.
1. Increasing Transparency in the Governor’s Office
Angelle will lay out several policy proposals that will seek to increase transparency in the governor’s office.
“I plan to post my daily schedule online and require all of my cabinet secretaries to do the same,” Angelle will say. “Currently, the only way you know where your governor is on a given day is if you get his press releases. I’ll change that.”
Angelle will also seek to increase transparency in the governor’s office by proposing balanced reforms to the deliberative process privilege saying we must “make sure government officials are not driven into a ‘smoke filled back room,’ but rather are able to think creatively and critically when making important decisions.”
“The governor’s deliberative process privilege is overly broad and should not be a catch all to deny the public’s right to know,” Angelle will say, “nor was it intended to be used to exempt state agencies from the production of records. Next year, I will seek legislation to make that abundantly clear.”
2. Strengthening Our Ethics Laws
Angelle also plans to discuss Louisiana’s historical political “culture of corruption.”
“Louisiana’s corrupt national image led to businesses who were not willing to ‘pay-to-play’ taking their investments and their jobs elsewhere,” Angelle will say. “As your governor, I won’t allow Louisiana to backslide into those dark days of our state’s history.”
Angelle will unveil three policy proposals at the forum related to strengthening transparency and ethics in government.
First, Angelle will support legislation to clearly define a “governmental function” in the law as it relates to privatizing services.
Currently, the loose definition allows many private companies doing business with the state to shield their information from public records law.
“We should never allow a governmental function, performed by a private contractor, to be an ethical loophole,” Angelle will say. “This clarification in the law would ensure that all subcontractors and private companies working with governments are subject to our open records laws and code of ethics.”
Second, Angelle would support legislation that would streamline the Board of Ethics to refine their process to reduce the time between filing a complaint and receiving its resolution.
“We must limit the amount of time between when a complaint is filed and when action is taken to demonstrate to the public that these matters will be taken seriously and dealt with swiftly,” he will say.
Third, Angelle would seek to strengthen Louisiana’s anti-corruption image by calling on the legislative auditor, the board of ethics and the attorney general to put together and collaborate on an annual report regarding our fight against public corruption.
"By evaluating our efforts to fight corruption each year, we can ensure that its specter never haunts our state again,” Angelle plans to say, “This annual report will show businesses looking to invest here and Louisiana residents that we have a zero tolerance policy for corruption and are doing all that we can to combat it.”
3. Bolstering Louisiana’s Healthcare Delivery Systems
At Thursday’s forum Angelle also plans to reaffirm his support for Louisiana’s public private partnerships and discuss ways to reform Louisiana’s health care safety net system.
“In an historic move, Louisiana merged its charity hospitals with private community hospitals which monetized an asset, generating critical state general fund dollars.” Angelle will say. “These partnerships have restored and in many cases exceeded the level of services formerly provided by the cash strapped state system and preserved graduate medical education for future generations.”
Angelle will also address his plans to lead the discussion on expanding coverage through a conservative market-based solution.
“We should focus on a solution that gives insurees skin in the game through deductibles, mandates a work requirement and makes sure that we aren't having more people riding in the wagon than are pulling it,” Angelle will say. “Life should always be better for those who work hard everyday than for those that can work, but choose not to.”
Posted by Louisiana Conservative Alliance at 9:58 AM No comments: 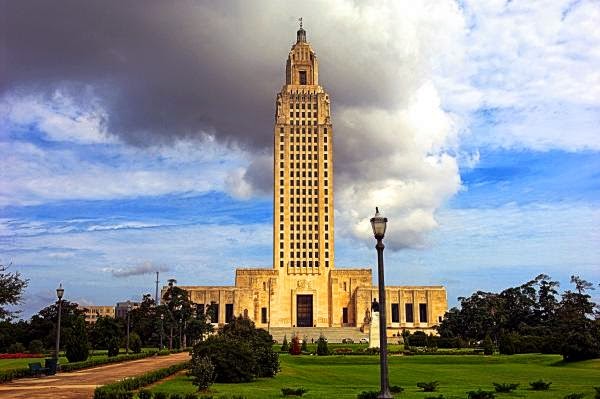 The Louisiana Legislature convenes Tuesday (April 21) with 15 committee meetings on the agenda.
Posted by Louisiana Conservative Alliance at 8:16 AM No comments: 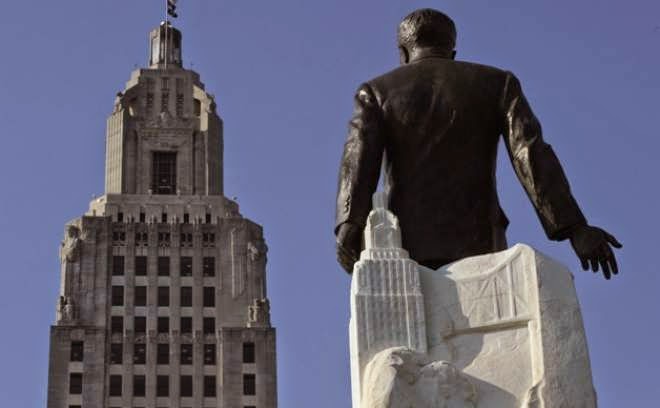 Here's what's ahead for Monday:

Posted by Louisiana Conservative Alliance at 7:14 AM No comments: 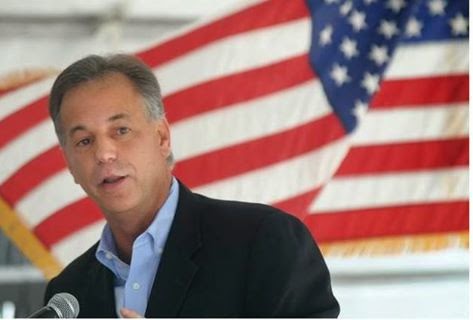 #lagov
Posted by Louisiana Conservative Alliance at 3:14 PM No comments:

VOTERS BEING USED IN CHESS GAME 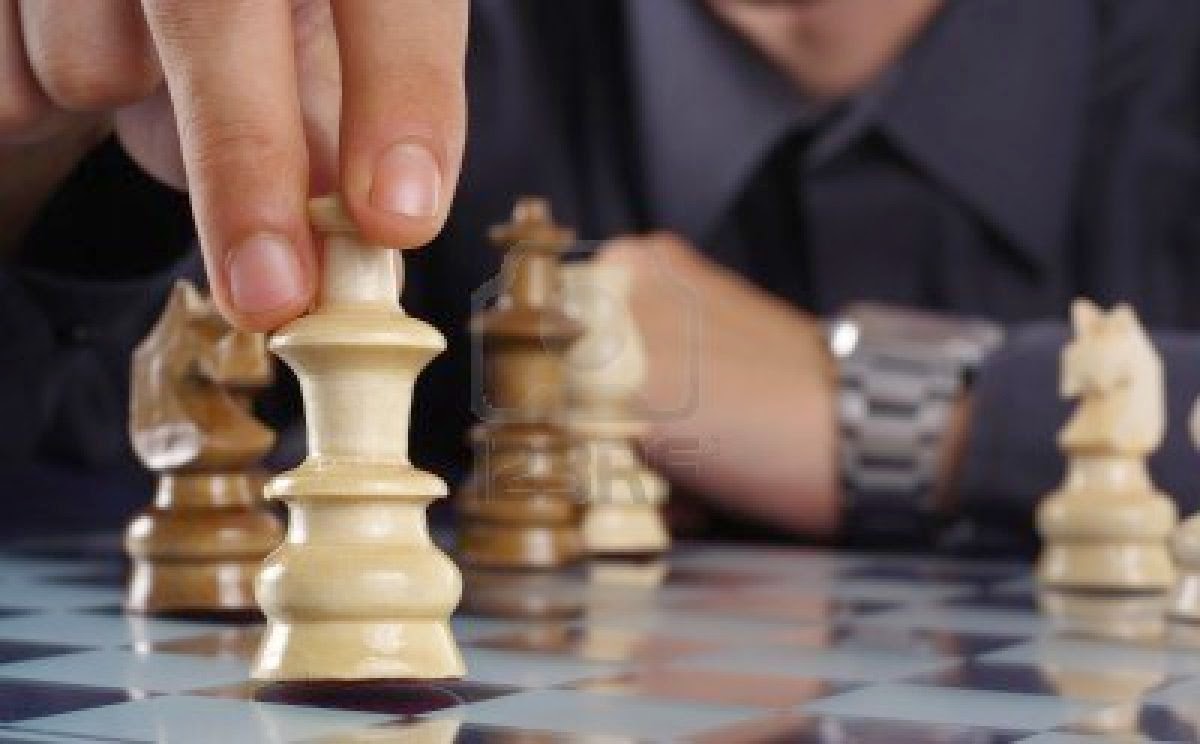 VOTERS BEING USED IN CHESS GAME

Just whom do these congressmen think they are kidding here? Do they really believe they are qualified to know what kind of governor Louisiana needs? They haven’t been close enough to see the deplorable state of affairs.

What they do know is that Vitter, as governor, would get to name his replacement until an election can be held in 2016.

http://digital.olivesoftware.com/Repository/ml.asp?Ref=QW1QLzIwMTUvMDQvMTYjQXIwMDQwMQ%3D%3D&Mode=HTML&Locale=english-skin-custom
Posted by Louisiana Conservative Alliance at 8:22 AM No comments: 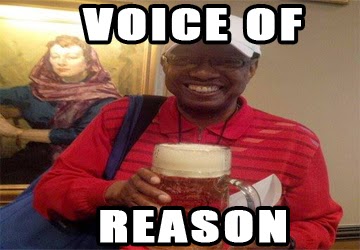 IN CASE ANYONE FORGOT:

#LAGOV
Posted by Louisiana Conservative Alliance at 7:16 PM No comments: 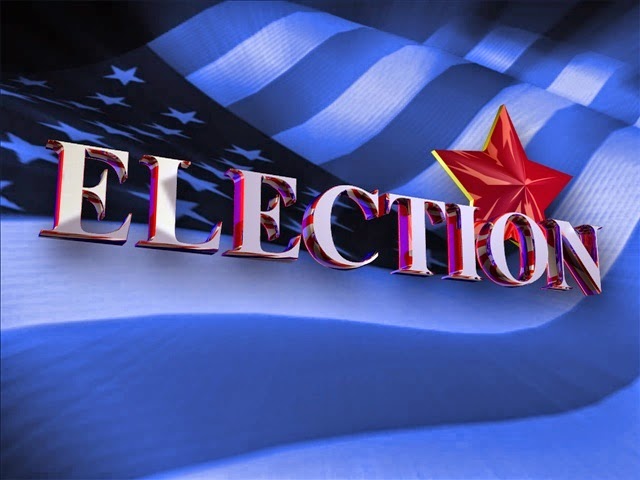 There are more independents than ever before

The Pew Research Center is out with its new study of political party affiliation in America, and the big takeaway is this: There are more self-described independents than ever before.
The 39 percent who claim this label has risen sharply since the George W. Bush years and, for the first time really, it outranks both the Democratic and Republican labels by a country mile. That's especially notable, considering back in the Truman administration, the number of independents was less than half what it is today.
Posted by Louisiana Conservative Alliance at 3:51 PM No comments: 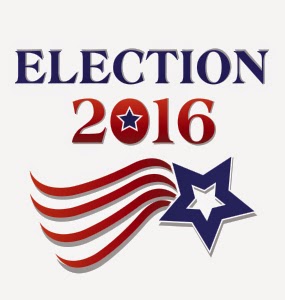 http://www.realclearpolitics.com/epolls/latest_polls/president/
Posted by Louisiana Conservative Alliance at 7:50 AM No comments: