Louisiana Spotlight: Another month of election ads on horizon 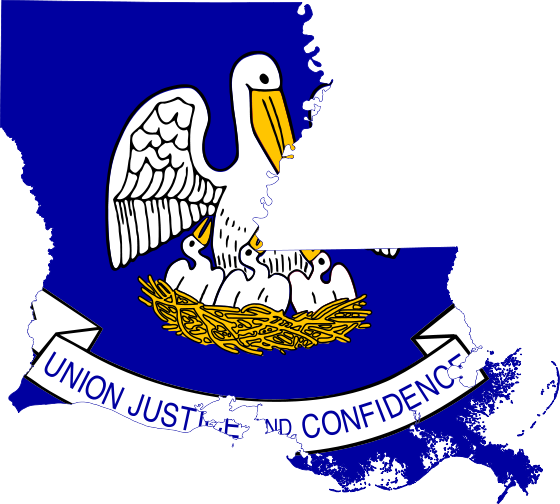 Louisiana Spotlight: Another month of election ads on horizon


While voters around the country eagerly await Tuesday as the end of the campaign ad season, Louisiana’s residents need to brace for another month of the onslaught of negative TV ads and mailboxes spilling over with attack fliers.
The quirk of the state’s election calendar for congressional races means the barrage of ill will from campaigns and outside groups is expected to continue through the Thanksgiving holidays and most of the college football regular season.
High-profile U.S. Senate and U.S. House races seem all but certain to be decided Dec. 6, because the slate of candidates is long. If no candidate in a field gets more than 50 percent of the vote, the race heads to a runoff between the top two vote-getters.
That means Louisiana will be one of the last, if not the last, state in the country to decide some of its congressional seats — well past the Election Day everyone else around the nation expects to decide their lineups in Congress.
Posted by Louisiana Conservative Alliance at 7:20 AM