It's easy for Louisiana GOP to be unified now, but just wait until next year 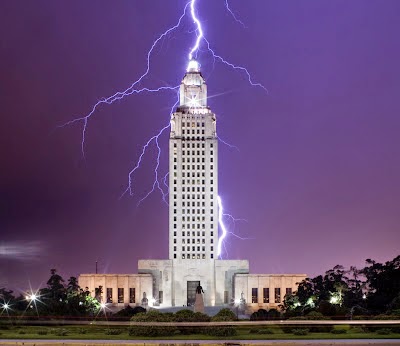 It's easy for Louisiana GOP to be unified now, but just wait until next year


The Republican bigwigs who converged at Huey’s Bar in Baton Rouge on Monday billed the lunchtime gathering as a unity rally. And indeed, Republican leaders are unified around the common cause of ending Democrat Mary Landrieu’s 18-year U.S. Senate tenure next month and completing a remarkable clean sweep of statewide offices.
They should enjoy it while it lasts.
All this comes as the state’s politicians start to gear up for the 2015 election, in which the major obstacles to some Republicans’ success aren’t going to be Democrats, but other Republicans. For governor alone, Vitter already faces two big GOP names, Lt. Gov. Jay Dardenne and Public Service Commissioner Scott Angelle, and Kennedy has yet to announce his plans. Expect a similar dynamic up and down the ballot. And expect a whole lot more intra-party conflict, over both issues and primacy.

So yes, it’s easy to be unified now, when all the blood in the water is coming from Democrats. Just wait until next year.
Posted by Louisiana Conservative Alliance at 8:42 AM