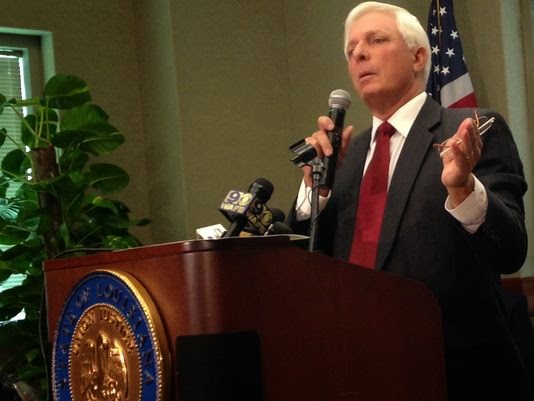 Caldwell's office announced Friday (Nov. 14) that he has joined in filing an amicus brief opposing the law because it "violates citizens' rights to keep and bear arms protected by the Second Amendment."

Amicus briefs are legal opinions submitted by those who are not a party to a case but may have an indirect interest in the case's outcome.
Posted by Louisiana Conservative Alliance at 7:40 AM