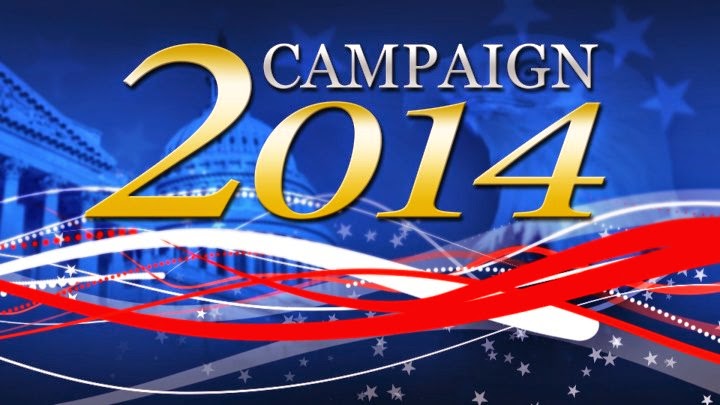 Pollster Darrell Glascock said a group of Baton Rouge lobbyists and a lawyer in Washington, D.C., underwrote the survey in an effort to size up the field

Posted by Louisiana Conservative Alliance at 11:35 AM