DIETZEL LEGALLY CHANGED HIS NAME FROM STEPHEN TO PAUL? 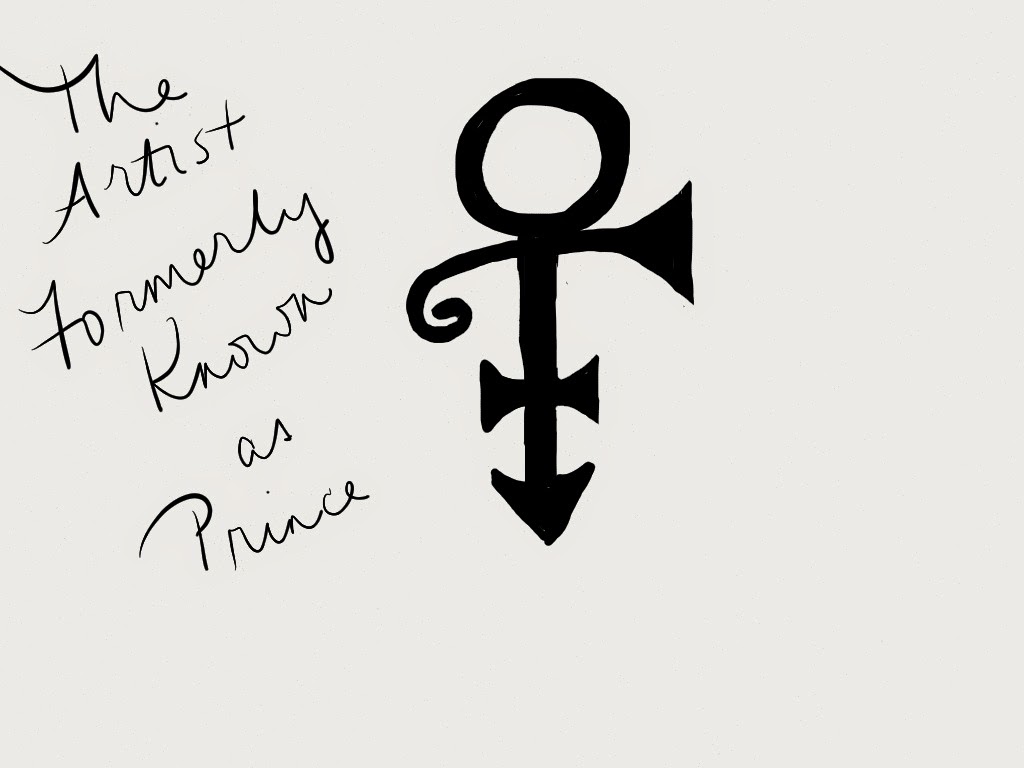 Say “Paul Dietzel” to many voters, and they’ll likely conjure grainy pictures of gridiron glory gone by. The Paul Dietzel on the ballot, though, is the grandson of the legendary LSU coach. At 28, he’s, by far, the youngest candidate.

Dietzel acknowledged that the name gives him a leg up. To the extent that it exists, voter confusion is his friend.

“Names in political elections always are a big deal. It’s how people remember you. Fortunately in my case, my grandfather had a great legacy.

"As Paul Dietzel fights for turf against the other Red Stick Republicans, he has become a lightning rod for accusations that bring into question one of his strongest assets: his name, which at birth was Stephen Paul Dietzel II. He had it legally changed to Paul Dietzel in January, months after announcing for Congress. That it matches the name of his famous grandfather, the late coach of the 1958 national championship LSU football team, is circumstantial, he said in a recent interview."

(THE CONGRESSIONAL CANDIDATE FORMERLY KNOWN AS STEVE? MAYBE HE SHOULD GET HIMSELF A SYMBOL LIKE PRINCE.)
Posted by Louisiana Conservative Alliance at 7:50 AM