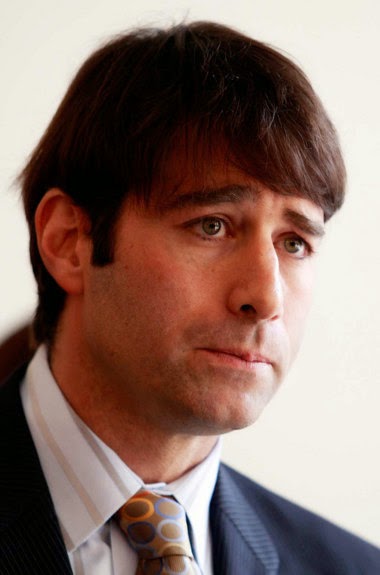 
BATON ROUGE- Cassie Felder, a local attorney and candidate for U.S. Representative in Louisiana’s 6th District, filed a motion for contempt of court against one of her opponents in the race. Hearing on the motion for contempt is scheduled for Monday, September 29.

“On Monday, September 15, Garret Graves ignored his legal responsibility to appear for a court ordered deposition. In so doing, Mr. Graves triggered a motion for Contempt of Court.

Ignoring a court order is a serious matter and if Mr. Graves believes that court orders do not apply to him, then he needs to explain his reasoning to the court. He will have his chance this Monday morning at 19th JDC, 9:30 AM, in Judge Timothy Kelley’s courtroom, 10D. Mr. Graves may or may not appear at his own

Contempt of Court hearing, but as an attorney, I would advise my client to show respect rather than contempt for the court, and to show up.”
Posted by Louisiana Conservative Alliance at 1:34 PM