ABRAHAM JUMPS TO LEAD IN 5TH DISTRICT, KISSIN' CONGRESSMAN DOWN TO 20% 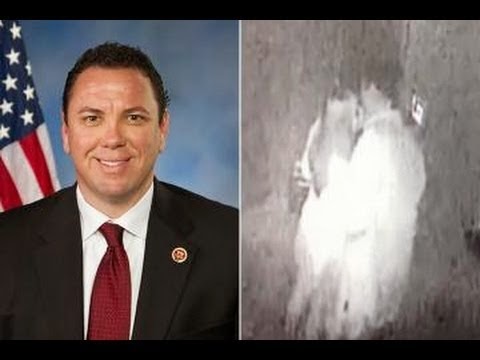 
Republican Dr. Ralph Abraham of Alto has overtaken incumbent Republican Congressman Vance McAllister of Swartz in the first non-candidate poll taken since the full field was set, according to The Glascock Group.

Abraham led the poll of 466 likely voters with 22 percent, followed by McAllister with 20 percent and Monroe Mayor Jamie Mayo, the only Democrat in the race, with 15 percent.

Glascock, who has been polling the race since early summer, said a group of Baton Rouge lobbyists and Washington political bloggers commissioned the poll.

The numbers are in stark contrast to Glascock’s last poll in which McAllister led with 27 percent and Mayo followed with 21 percent before the complete field was set with qualifying.

Glascock believes said the surprise entrance of Louisiana Public Service Commissioner Clyde Holloway, R-Forest Hill, was the primary reason for the change. Holloway was fourth in the poll with 9 percent.

“This thing has flipped upside down,” Gascock said. “I thought Holloway would hurt Abraham, but it appears he’s hurting McAllister in the southern part of the district.”