GARRET GRAVES A NO SHOW.. CONTEMPT OF COURT? 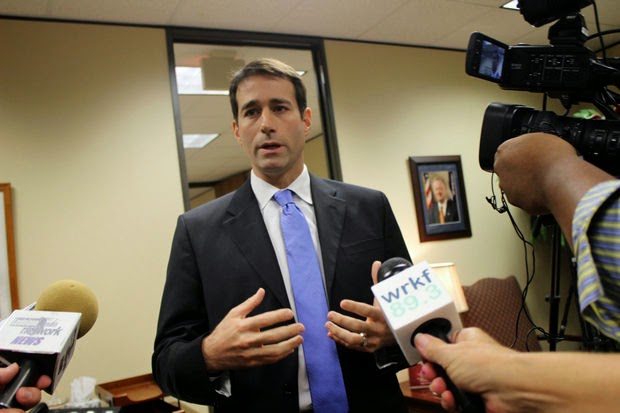 A lawsuit involving Republican candidates for the 6th congressional district heated up again when Cassie Felder asked a judge Thursday to hold Garret Graves in contempt of court.

No hearing date has been set.

Graves refused to be questioned under oath in a lawsuit Felder filed against her former campaign strategists, who quit her campaign and joined his.

Felder’s campaign apparently wants to know when Graves first considered hiring Hebert and Hobbs, and whether any confidential information about her and her campaign was passed along.

http://blogs.theadvocate.com/politicsblog/2014/09/18/felder-seeks-contempt-finding-for-graves/
Posted by Louisiana Conservative Alliance at 8:46 AM