YOU JUST CAN'T MAKE THIS (STUFF) UP! 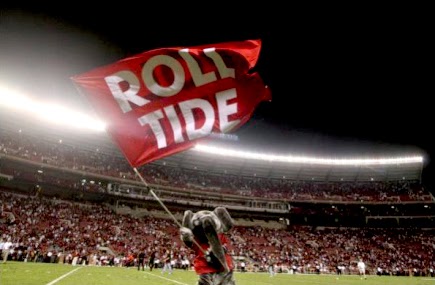 GARRET GRAVES FOR CONGRESS- YOU JUST CAN'T MAKE THIS (STUFF) UP!


All good politicians like to put the best face on their campaign for office and 6th District Congressional candidate Garret Graves is no exception.

If you listened to his interview on The Jim Engster Show this morning you heard just how good he is.

He came out pretty clearly against The 'Fairness' (gay rights) proposal the Metro-Council faced last week.

He was also real clear in his support for Big Oil on the Legacy Lawsuit issue.

He completely waffled on Global Warming and the Common Core issues.

He was honest about his five year stint in higher education (three schools in three different states) must be nice.

He never received a degree. No harm in that. But, he sure held a lot of Big Government jobs without having a college degree.

One of the glaring omissions in his response was his attendance at The University of Alabama. Wonder why he left that out?

It's easy to see how Garret Graves has been able to amass so much money in his campaign fund from Big Business contributors.

What he must have told them can be summed up pretty well in this speech he made recently: