"Graves Had Nothing To Say On The Record" 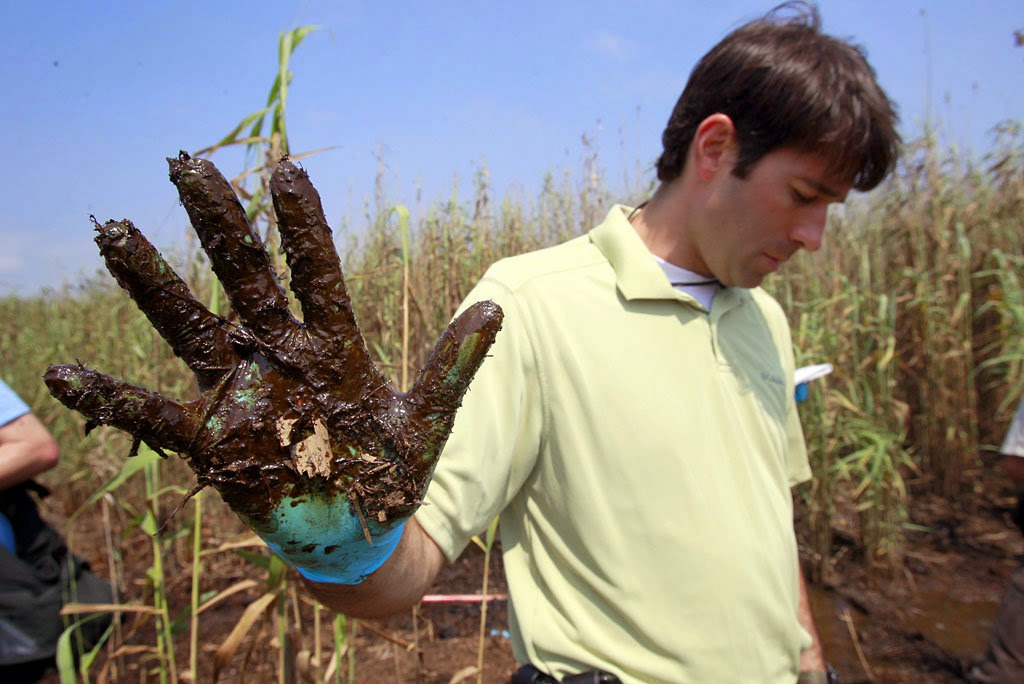 Congressional candidate Garret Graves was served a subpoena last week prior to a campaign forum in Central. Opponent Cassie Felder is demanding that Graves answer questions under oath later this month about his hiring of The Political Firm.

Graves had nothing to say on the record.

Felder and Graves, both Baton Rouge Republicans, are among the 13 candidates running to replace U.S. Rep. Bill Cassidy in representing the district that stretches from south Baton Rouge into the far west New Orleans suburbs and south to parts of Thibodaux and Houma.

Felder contracted in September 2013 with Scott Hobbs and Jason Hebert, of The Political Firm, to handle her campaign. In March 2014, Hobbs terminated the contract and about two weeks later was contacted by Graves. They signed on with the Graves campaign.
Felder sought, but was denied, an injunction to keep the political strategists from working for her opponent in the campaign for the Nov. 4 election. But the underlying breach of contract lawsuit continues. She appealed the refusal of the injunction.

Hobbs brought up the timeline during testimony and Felder has a right to explore what Graves knew and when it he knew it, said Matt Beeson, a spokesman for Felder’s campaign.

http://theadvocate.com/home/10097305-123/tenure-law-appeal-goes-before
Posted by Louisiana Conservative Alliance at 10:54 AM