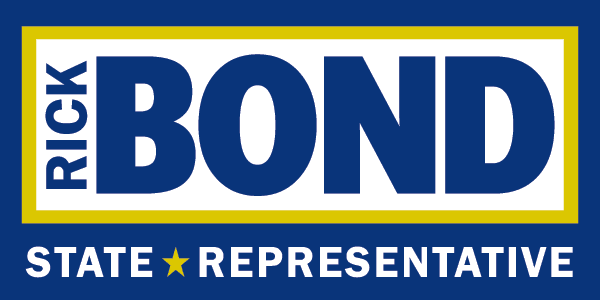 
Businessman Rick Bond leads a field of four candidates in the critical area of cash-on-hand leading into the primary election for House District 66, according to official campaign finance reports filed by each candidate.  Bond’s report shows he has raised over $57,000 with $55,387.58 remaining for the February 21st Primary Election to fill the seat vacated by the election of Hunter Greene to the East Baton Rouge Parish Family Court.
“We’re excited about our fundraising efforts and we’re really just getting started.  We continue to raise money from business groups, individuals and community leaders so I feel confident we will have enough cash-on-hand to get our message out in time for the election,” he says.
Bond is followed by Councilman Buddy Amoroso who shows $33,649.94 in cash-on-hand.  His report shows that he had raised just over $70,000 but much of it came in the form of a personal loan.  He has already spent more than half of his funds.  Former Councilman Darrell Ourso’s report shows he has raised $10,810.06 with $8800 remaining.  The final candidate, Susan Nelson, shows $2086.06 raised in the reporting period and $1576.10 remaining.
Bond owns several local businesses specializing in real estate and investments.  He’s a graduate of Louisiana State University’s Paul M. Hebert Law Center where he was the Moot Court Competition Champion.  He’s a cum laude graduate with degrees in Political Science and Economics.


“I know finance.  I know economics.  I know the law.  These Campaign Finance Reports should show that I’m a serious candidate with significant backing from a diverse and influential cross section of our community,” he concludes.
#lalege
Posted by Louisiana Conservative Alliance at 1:17 PM