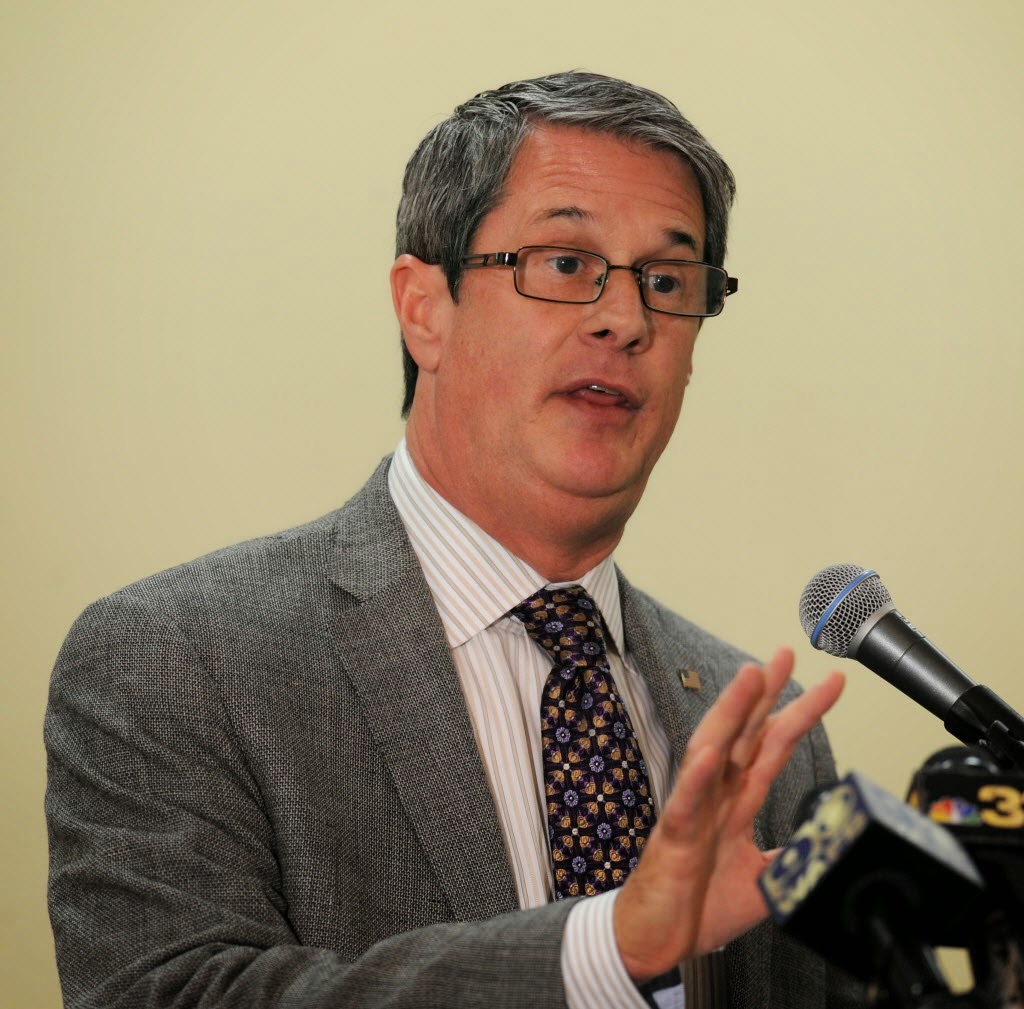 
The latest poll in the Louisiana Governor race by a firm out of Mississippi shows U.S. Senator David Vitter leading the race with 35%. That is a combination of 23% definately and 12% probably. The senior GOP Senator from Louisiana should be running much stronger. Earlier polling showed him in the 40's and even the 50's in very early polling.

The only candidate who appears to be moving up is Public Service Commissioner Scott Angelle.

Senator Vitter has seniority in the Senate and is chair of a powerful committee. If he were to win the race for Governor the highest ranking U.S. Senator from Louisiana would be rookie Bill Cassidy, followed shortly by a Vitter replacement who would also be a rookie. Vitter is currently is in a very powerful position to help our state. In a legislative body that is organized based on seniority he is a player. If he were to be elected Governor, we (the taxpayers of Louisiana) would be the losers.

It appears that people are starting to catch on..
Posted by Louisiana Conservative Alliance at 7:43 AM