ALFORD: Scott Angelle is The Most Attacked Candidate in the Governor’s Race 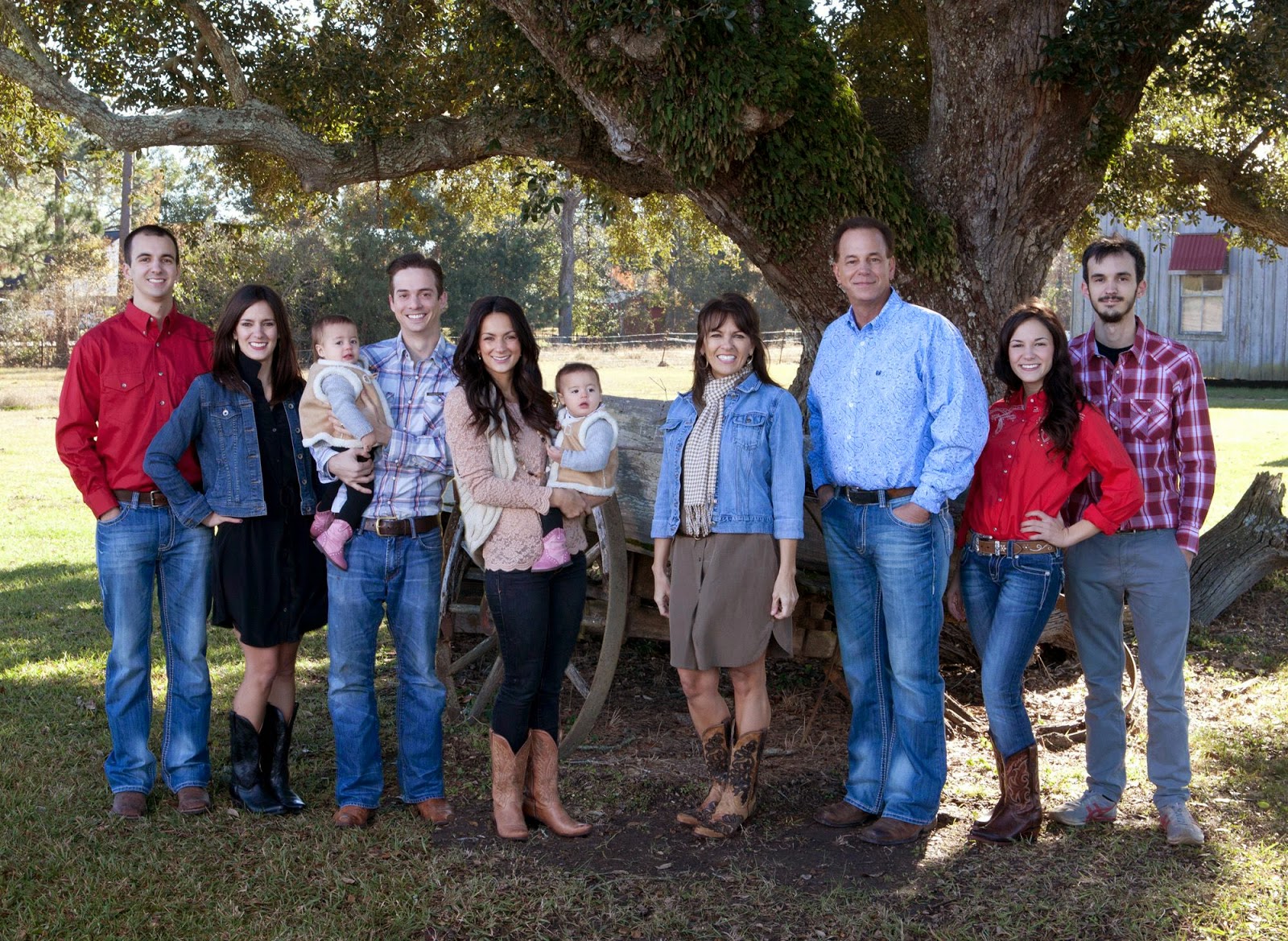 ALFORD: The Most Attacked Candidate in the Governor’s Race

Scott Angelle has showed a little movement, up from 2 percent in earlier polls, with several months to go before the general election. He’s building a base in Acadiana, which has paved the road to the Governor’s Mansion for the likes of Edwin Edwards, Kathleen Blanco and Mike Foster. He raised more money over a three-month period in 2014 than two of the other candidates collected all year.
Posted by Louisiana Conservative Alliance at 2:44 PM