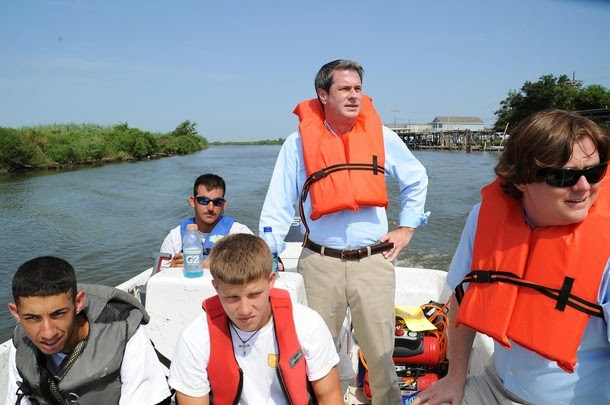 OBSERVATION FROM THE LATEST POLLING IN GOVERNOR RACE:

The latest polling below shows Senator Vitter receiving 15% of the african-american vote. Clearly this is just a function of name recognition. The much more likely outcome is closer to 1%. 15% of the black vote equals 4.5% of the statewide vote. Take that right off the top of Vitter's 33% total and his new total is 29.5%.

Imagine a sitting U.S. Senator who has run twice statewide and numerous times from Congress and the legislature unable to garner more than 30% of the vote. Not good news for the perceived front runner.