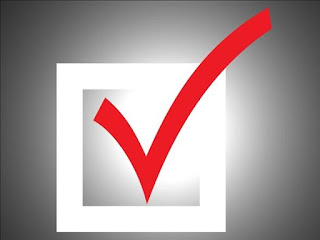 One of the toughest decisions for voters may be the selection of the next state attorney general. Attorney General Buddy Caldwell was first elected in 2007 and re-elected in 2011 without opposition. The Louisiana Sheriffs Association and a number of district attorneys and law enforcement leaders have endorsed him.

Jeff Landry, who served one term in the U.S. House, is the favorite of the state Republican Party and conservative groups and will be Caldwell’s stiffest competition. However, like Vitter, Landry has conducted a vicious personal campaign that doesn’t serve the state well. It gives me good reason to stick with the incumbent.
Posted by Louisiana Conservative Alliance at 9:50 AM