The GOP has made Congressman Ralph Abraham, M.D., R-Alto, its featured member of the week 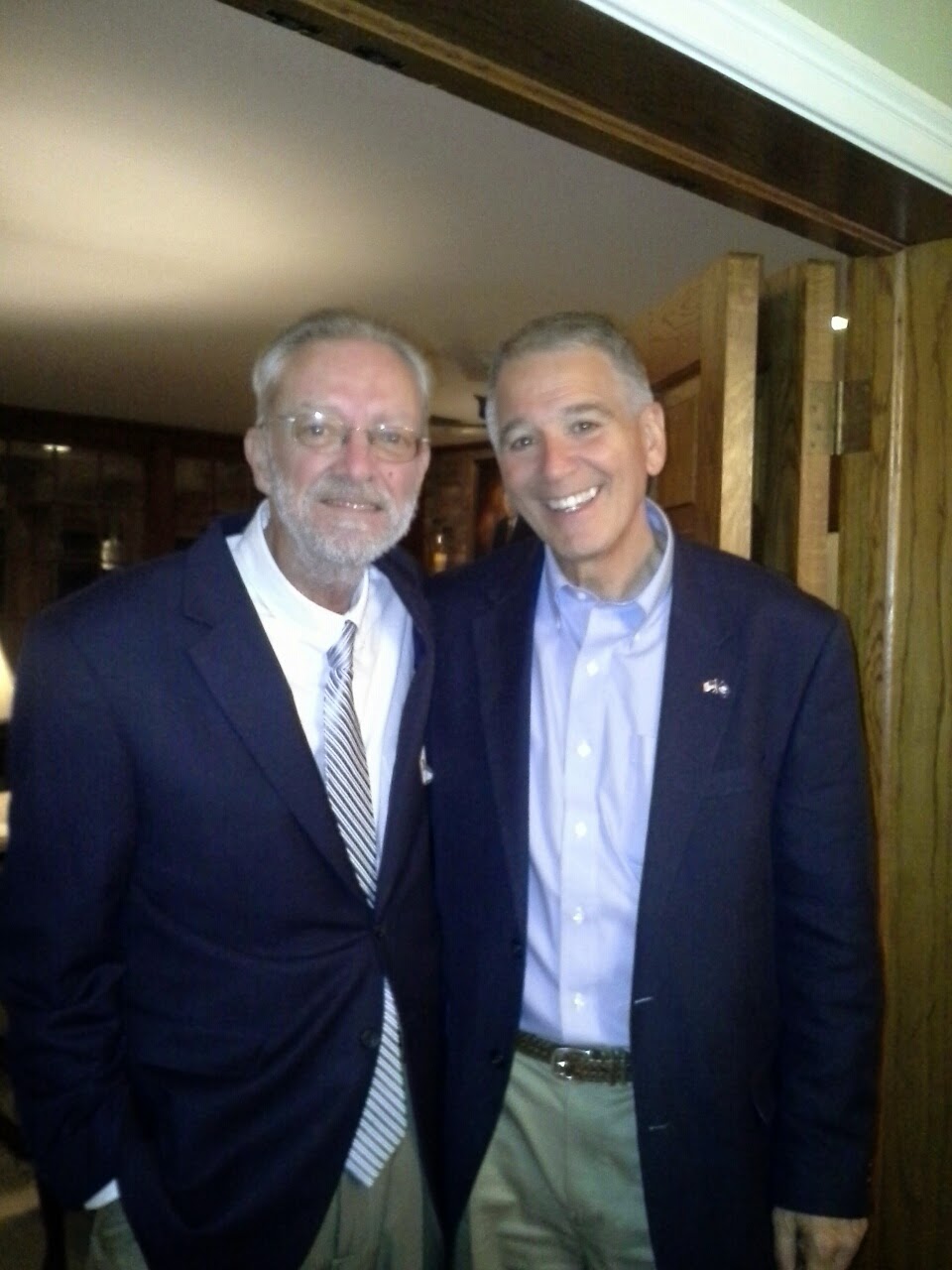 WASHINGTON – The Republican Party has made Congressman Ralph Abraham, M.D., R-Alto, its featured member of the week.
The member spotlight can be viewed at GOP.gov. The distinction is another example of how the freshman congressman is already making waves in Washington. In just his first month on the job, Dr. Abraham has already:
·         Introduced legislation to help America’s veterans.
·         Landed a subcommittee chairmanship and held a hearing on veterans disability appeals.
·         Presided over the House of Representatives.
·         Cast votes on key issues such as repealing ObamaCare, building the Keystone XL pipeline, creating opportunities for job growth and protecting the unborn.
Dr. Abraham said he has been impressed by the “can do” attitude many of his colleagues have as they work together to solve to the problems facing our nation.


“I’m proud the party chose to make me its featured member. I take it as a sign that they see I’m here to represent the people of the 5th District as someone interested in finding viable solutions, not reciting talking points. Congress has gotten off to a fast start, and we plan to keep that momentum going,” Dr. Abraham said.
Posted by Louisiana Conservative Alliance at 9:33 AM