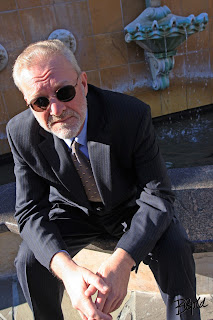 If I can be of any help to you or someone you know in an upcoming campaign or with local, state or federal issues please give me a call at 225-405-6296.

Over the years Patrick Bergeron has served in many diverse professional capacities at all three levels of government. He has been an East Baton Rouge Metro-Councilman, a Congressional District Political Director and the Chief of Staff of the Louisiana Department of Elections. For several years he was a lobbyist and spokesman for local officials at the capitol and has served as a commission appointee or chairman under three Governors. Politically, he has been a media consultant, a campaign manager, communications director or strategist for dozens of candidates and issue campaigns. He has played a prominent role in many dramatic upset victories over the past 40 years. Pat has taught campaign politics and public policy classes for The Louisiana Institute of Public Policy and Politics, as well as classes at several of the state universities.